The Bucks will waive Justin Robinson to create a roster spot for Smart. 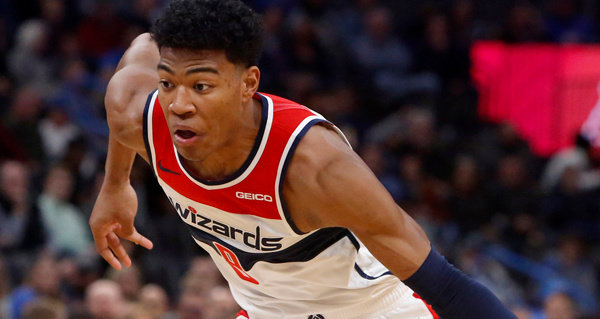 The Los Angeles Lakers have waived Sekou Doumboya and will sign Chaundee Brown to his vacant Two-Way roster spot. 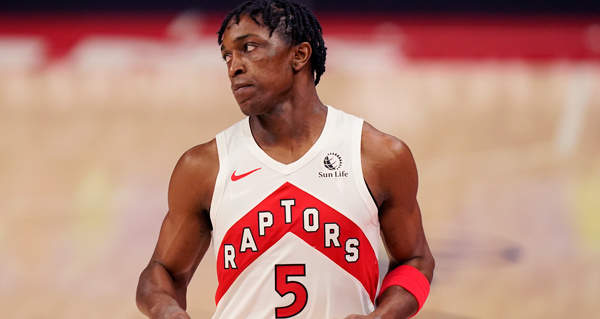 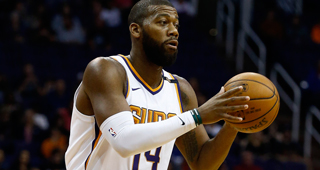 The Golden State Warriors have assigned Jonathan Kuminga and Moses Moody to the Santa Cruz Warriors of the G League.

The Warriors will play the G League Ignite in Wednesday's preseason game at Chase Center.