Matthew Hurt has agreed to a Two-Way contract with the Houston Rockets.

Hurt was the leading scorer in the ACC last season, averaging 18.3 points while shooting 44.4 percent on more than five three-point attempts. per game.

The Portland Trail Blazers have agreed to sign Trendon Watford to a Two-Way contract.

Joel Ayayi and Austin Reaves have agreed to Two-Way contracts with the Los Angeles Lakers.

Jason Hart will become the next head coach of the G League Ignite. The Ignite are based in California, but are expected to play a more traditional G League schedule this year after participating in the G League bubble in Orlando last year.

Hart replaces Brian Shaw in the role, who left his position to become the top assistant coach for the Los Angeles Clippers.

Hart has been at USC since 2013, serving as associate head coach for the past four years.

The New Orleans Pelicans unveiled the Birmingham Squadron as their new NBA G-League affiliate. The team will begin play with the 2021-22 G-League season in Birmingham, Alabama in a newly renovated Legacy Arena.

The franchise moniker of Squadron honors the region's military history, as well as tying into their NBA affiliate. The team's name and elements of their logo pay homage to 99th Pursuit Squadron. That unit was the United States Air Force's first all-Black flying unit that trained in Tuskegee, Alabama. In addition, a group of pelicans is called a squadron, while the team's color scheme and elements of their logos tie to New Orleans.

The Pelicans had previously been affiliated with the Erie BayHawks in Erie, Pennsylvania. As have many NBA teams, New Orleans wanted their G-League affiliate to be closer to their NBA home base. This allows for players to be assigned back and forth to the G-League for games and practices easier, with shortened travel requirements. 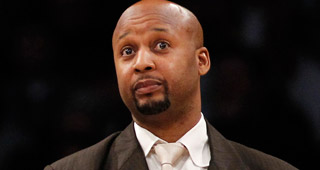 The Los Angeles Clippers are in serious talks to hire Brian Shaw as an assistant coach on the staff of Tyronn Lue.

Shaw last worked in the NBA from 2016 until 2019 as an assistant coach with the Los Angeles Lakers under Luke Walton. Previously, Shaw was head coach of the Denver Nuggets. 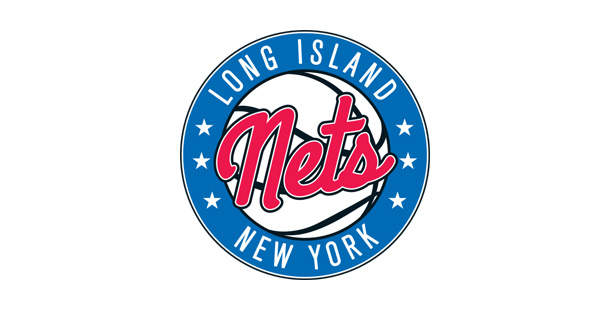