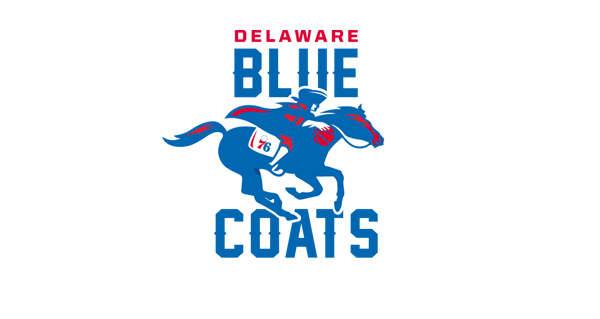 Haywood Highsmith has exercised his NBA out in his contract with Vanoli Cremona to sign an Exhibit 10 deal with the Philadelphia 76ers.

Highsmith spent most of the first two seasons of his professional carer playing for the Delaware Blue Coats. Highsmith played in Germany last season.

The 76ers have 15 guaranteed contracts for the 21-22 season, which could put Highsmith on track to return to the G League.