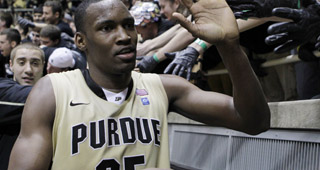 The Mad Ants have traded JaJuan Johnson and their 2013 first round pick to Canton in exchange for Harangody and the Charge's third round pick in the 2013 D-League draft.

"We are all very excited about bringing Luke on board with the team," said Mad Ants president Jeff Potter. "We feel his combination of rebounding and scoring will help get this team on the right track. It is difficult to have to part with JaJuan, but we feel that Luke addresses some of our needs and could not pass on this opportunity to acquire him."

Harangody, a three time First Team All Big East player at Notre Dame, was selected in the second round of the 2010 NBA Draft by the Boston Celtics. 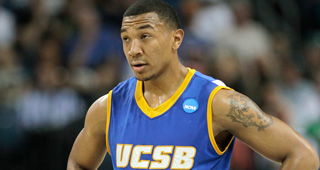 "I would like to thank Walker for all his contributions to the Mad Ants since our inception," said Mad Ants President Jeff Potter. "It is never easy to trade someone like Walker, but I think the organization needs to go in another direction and trading Walker was a step I felt needed to be taken to make that happen." 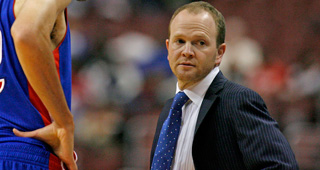 Middleton averaged 11.0 points, 7.7 rebounds, 3.0 assists and 26.3 minutes in three games (all starts). He scored 19 points and grabbed nine rebounds against the Maine Red Claws on 12/14 – both highs for his D-League stint.

English averaged 18.0 points, 5.0 rebounds, 5.7 assists and 36.7 minutes in three games (all starts). He scored 24 points and grabbed six rebounds against the Maine Red Claws on 12/14 – both highs for his stint in the D-League.

Plumlee (6-11, 255, Duke) re-joins the Mad Ants having played in four games for Fort Wayne during his previous assignments when he averaged 16.5 points, 11.5 rebounds and 33.3 minutes.  He has appeared in four games for the Pacers this season, scoring four points and grabbing five rebounds in 16 minutes.

Miles Plumlee has been assigned by the Indiana Pacers to the Fort Wayne Mad Ants of the NBA D-League.

Plumlee will play for the Mad Ants’ next two games, Dec. 14 vs. Maine and Dec. 15 vs. Springfield, both in Fort Wayne. 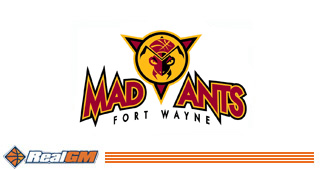 Porter played in 51 games for the Golden State Warriors during his rookie season, where he averaged 8.6 points and 3.7 rebounds per game. Porter has also played professionally in the CBA, Italy, USBL, ABA, Portugal, the Philippines, and China.