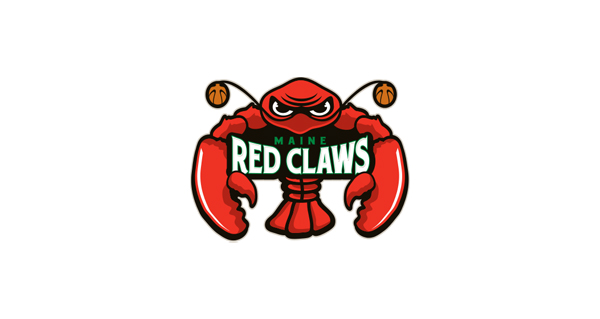 “We are so happy for Tremont,” said Danny Ainge. “He had a fantastic G League season on both ends of the court, and continued to improve all the facets of his game while leading a winning team. This recognition is well-deserved.”

In 36 games with the Red Claws, Waters averaged 18.0 points, 3.2 rebounds, 7.3 assists and 1.9 steals per game, leading Maine to a 28-14 record and Atlantic Division title. Waters was also named NBA G League Player of the Month for November 2019 and received Player of the Week honors for the week ending Nov. 24. Waters was also named to the Midseason All-NBA G League team, the league’s equivalent of an All-Star Team.

Waters was the 51st overall selection by the Boston Celtics in the 2019 NBA Draft. To date, Waters has played in 10 games for the Celtics this season, averaging 3.3 points, 0.9 rebounds and 1.2 assists in 8.9 minutes per game.

Darren Erman will become head coach of the Maine Red Claws in the G League.

The Red Claws are operated by the Boston Celtics.

Erman was on the staff of the Celtics under Doc Rivers and joined the Golden State Warriors as an assistant coach in 2013. Erman is coming off four seasons with the New Orleans Pelicans.

Head coaching experience is the one thing not on Erman's resume.

Strus, 23, joins the organization after spending two years at DePaul University, where he ranked third in the Big East in scoring in 2018-19 (20.1 ppg). In addition to his high scoring output, Strus finished second among conference competitors this past season in three-point field goals (113), while recording 5.9 rebounds, 2.2 assists and a shooting mark of 42.9% from the field (36.3% 3-PT) in 35 games (all starts).

The Boston Celtics have entered into an agreement to purchase the NBA G League’s Maine Red Claws, subject to successful finalization of the transaction and G League approval. Upon completion, the Red Claws would be wholly-owned by the Celtics as the team’s official G League affiliate.

“Over the years, the G League and the Red Claws have become increasingly important to the Celtics and our player development efforts. We look forward to deepening both our ties with basketball operations and within the community, and further bringing the Celtics experience to fans in Maine,” said Rich Gotham, Boston Celtics Team President.

“The Celtics have been great partners with the Red Claws over the last ten seasons. We are thrilled that the Celtics will continue to build upon the success we have had in making the Red Claws an important part of the Maine community,” said Bill Ryan Jr., Maine Red Claws Chairman and Principal Owner.