The Toronto Raptors announced Sunday they have signed David Johnson to a Two-Way contract.

Johnson was selected 47th overall by Toronto in the 2021 NBA Draft, following two seasons at Louisville. He averaged a career-best 12.6 points and 5.8 rebounds in 19 appearances for the Cardinals as a sophomore during the 2020-21 campaign. Johnson, a native of Louisville, Kentucky, was named ACC Player of the Week on Dec. 27, 2020 after averaging 17.0 points and 9.0 rebounds during wins over Pittsburgh and Kentucky.

Gary Payton II has been named the 2020-21 NBA G League Defensive Player of the Year.

On Feb. 13, Payton II matched his regular-season career high with seven steals and grabbed a season-high 11 defensive rebounds against NBA G League Ignite. He also had seven steals and added 10 points, six rebounds and six assists against the Greensboro Swarm on Feb. 26. 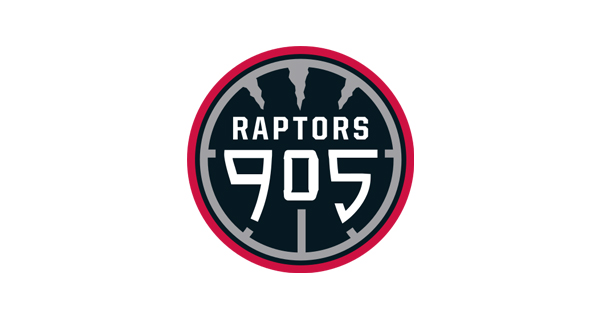 Chad Sanders of Raptors 905 will be named the G League Executive of the Year.

Sanders was promoted to general manager of Raptors 905 in 2018.

The Toronto Raptors will sign Henry Ellenson to a 10-day contract.

Ellenson last played in the NBA in 19-20 with the Brooklyn Nets.

Alize Johnson of Raptors 905 is one of the most sought after free agents in the G League. Johnson is a versatile defender and is averaging 16.6 points and 4.2 assists on offense.

Johnson was the 50th overall pick in 2018 by the Indiana Pacers.