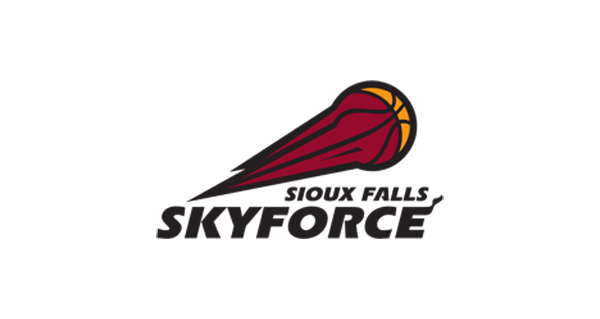 Gabe Vincent has been named the 2019-20 NBA G League Most Improved Player.

Vincent, a 6-3, 200-pound guard in his second year out of UC Santa Barbara, signed a two-way contract with the Miami Heat on January 8, 2020, marking the first NBA Call-Up of his professional career. While under two-way contract, Vincent appeared in 11 games with the Skyforce, averaging 16.4 points per game and helping Sioux Falls to a 9-2 record during that span.

Vincent has also appeared in six games with the Miami Heat this season, averaging 2.0 points in 6.9 minutes per contest.