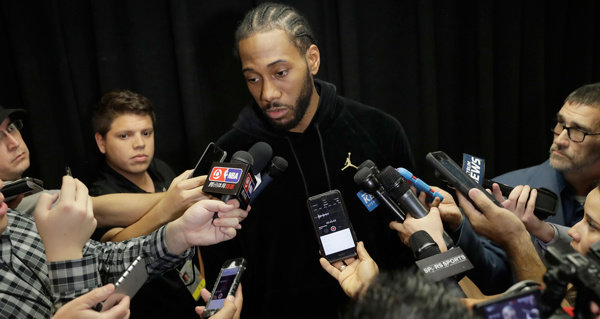 Kawhi Leonard will skip the Team USA minicamp in Las Vegas next week.

Before Leonard's trade to the Toronto Raptors, he was expected to attend. Leonard possibly was going to use the event as a chance to showcase the status of his recovery. 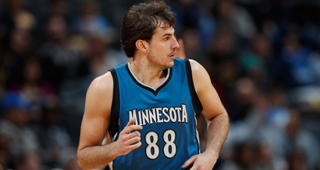 Nemanja Bjelica has informed the Philadelphia 76ers that he will back out of their one-year, $4.4 million agreement.

Bjelica agreed to the deal on July 5th, but the deal was never signed.

Bjelieca will stay in Europe this season.

Nemanja Bjelica has yet to finalize his contract with the Philadelphia 76ers and he could end up moving back to Europe this season.

Bjelica and the 76ers agreed to a one-year, $4.4 million deal on July 5th. Bjelica was expecting a better multi-year contract when he entered free agency.

Bjelica joined the Wolves in 2015 after he was Euroleague MVP with Fenerbahce Ulker.

Jon Krawczyski of The Athletic confirmed the report from Eurohoops.net. 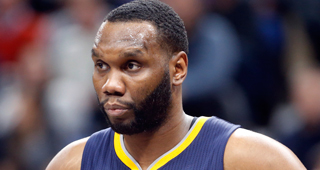 Al Jefferson has signed a deal with the Xinjiang Flying Tigers of the CBA, according to Zhang Duo.

The Indiana Pacers waived Jefferson at the start of the 2018 offseason.