The official logo of the Basketball Africa League was unveiled in Rwanda on Thursday.

The logo features a silhouette of a player taking a jump shot on a green, red, yellow, and royal blue background.

The red and royal blue connect the logo "back to the NBA, while also symbolizing love, energy, confidence and strength," released the NBA in a statement.

The green and the yellow "speak to Africa's optimism, joy and wisdom, while celebrating health, harmony and environment."

"The shape of the logo and the use of a player silhouette connect to the visual structure of the NBA's family of logos, which includes the NBA, WNBA, NBA G League and NBA 2K League. The use of a player taking a jump shot also speaks to one of the most fundamental plays in the game of basketball," according to the league.

The inaugural BAL season includes 12 teams across the continent. 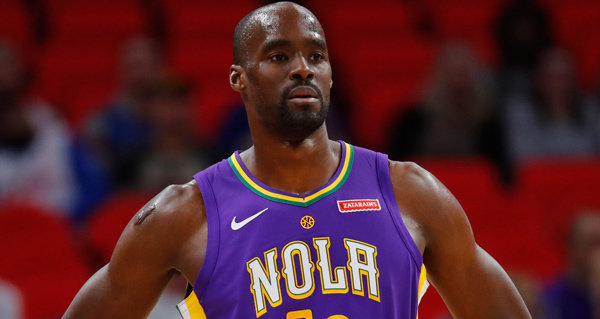 Emeka Okafor has signed with Mobis Phoebus of South Korea.

Okafor last played in the NBA during the 17-18 season. 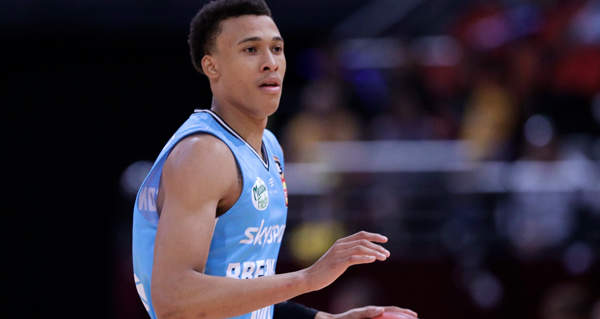 RJ Hampton will miss 4 weeks due to a hip injury, sources told Jonathan Givony of ESPN.

The 18-year-old suffered a hip flexor injury last week. He is expected to make a full recovery.

The New Zealand Breakers guard is averaging 9.5 points and 4.2 rebounds per game, and is a potential lottery pick in the 2020 NBA Draft.

LaMelo Ball will be out 4 weeks with a foot injury, league sources told Jonathan Givony of ESPN.