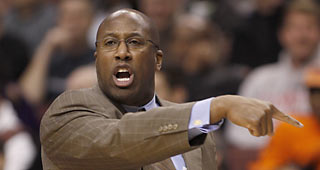 Mike Brown said that he has had discussions with Wes Iwundu and Jahlil Okafor over representing Nigeria in this summer's Olympics.

"I have been talking to Wes, Jahlil; he has been to Nigeria and spent some time there when he was 11, 12 years old. He's a guy that I am excited about. We all should be excited about a guy like Jahlil because of his talent and his ability on that low post," said Brown.

Brown noted that more NBA players have approached him about potentially representing the country.

"The crazy part is there are a lot more American players and coaches that have approached me about being a part of the team, whether it is from a coaching standpoint or from a playing standpoint, and I look at it as fantastic for the program." 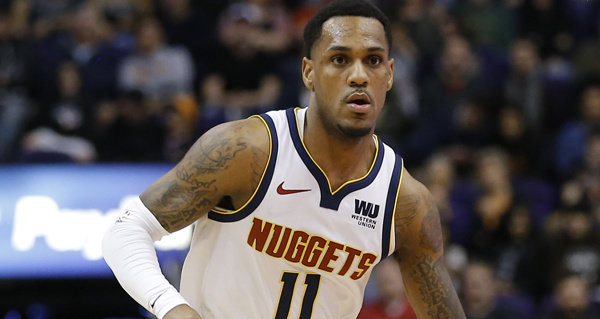 Monte Morris committed to the Nigeria national team for this summer's Olympic games.

The player selections were approved by the USA Basketball Board of Directors. The official 12-member U.S. Olympic Men’s Basketball Team roster will be announced later this year.

“With the postponement of the Tokyo Olympics from 2020 to 2021, it’s important that we continue to remain flexible and consider all players who can contribute to our efforts to field the best USA team possible. These additions we are announcing today will help ensure that we are doing that,” said Jerry Colangelo, who has served as the managing director of the USA Basketball Men’s National Team since 2005.

“Having a larger player pool than what we normally have is critical because of all of the uncertainties we face about availability. But for USA Basketball to receive the commitment of so many outstanding players remains an indicator of the great honor of representing your country means to these men.”

Kawhi Leonard said he still plans to play for USA Basketball at this summer's Tokyo Olympics, which would reunite him with Gregg Popovich.

The NBA season will end on July 22nd should the finals go seven games.

The U.S. will play its first game against France on July 25th.

USA Basketball is close to finalizing a pool of 60 players to draw from.

The plan is to begin training camp in Las Vegas around July 1st.