Change news category?
Nikola Jokic After 47-Point Game: 'I'm Going To Score When We Need It'

Nikola Jokic matched a career-high 47 points in the Denver Nuggets' 128-117 win over the Utah Jazz.

The Nuggets shot 88.2% from the three-point line in the first half, the highest 3-point field goal in a half over the past 20 seasons.

Will Barton said he tried to convince Jokic to hit the 50-point mark.

"You know him; he don't care about that kind of stuff. He's just playing basketball, being aggressive, being who he is. We definitely wanted the big fella to get 5-0 tonight." 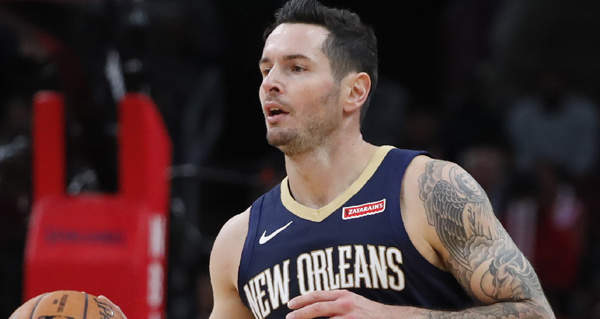 Redick prefers returning to the northeast area with his family currently in Brooklyn.

No trade is currently imminent, according to The Athletic.

February 2nd is the deadline for players to be traded and still be aggregated for future trades ahead of the March 25th trade deadline.

James Harden will miss the Brooklyn Nets' Sunday game against the Washington Wizards due to a thigh contusion.

Harden hasn't missed a game since getting traded to the Nets, and is averaging 39.9 minutes per game with his new team.

The Nets are 6-2 since the Harden trade. 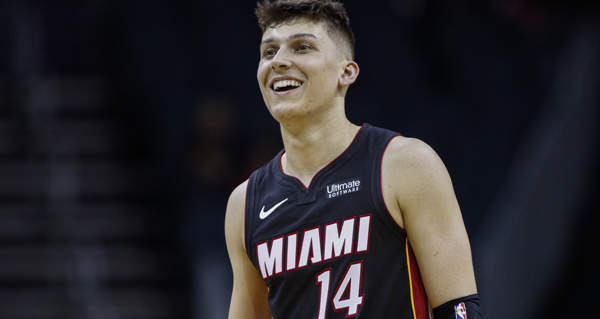 Tyler Herro said that his housemate tested positive for COVID-19 and was uncertain whether he would have to quarantine due to exposure.

Jimmy Butler returned on Saturday night's win over the Kings after missing 10 games due to health and safety protocols.

Kendrick Nunn also didn't play in the game due to waiting for his test result, which came back negative.

Smart suffered the injury during the Celtics' 96-95 loss to the Lakers on Saturday night.

The Celtics start a five-game West Coast trip on Tuesday.

Marcus Smart will undergo an MRI on his left calf strain on Sunday, sources told Adrian Wojnarowski of ESPN.

Smart suffered the injury during Saturday night's game against the Lakers.

Iman Shumpert is set to join the Brooklyn Nets, sources told Shams Charania of The Athletic.

The Nets will have 14 players on the roster after Shumpert's signing.

Kristaps Porzingis is listed as questionable for Saturday's game against the Phoenix Suns due to injury recovery in back-to-back games.

The Mavs lost to the Jazz on Friday night, and have lost seven out of their last nine games. 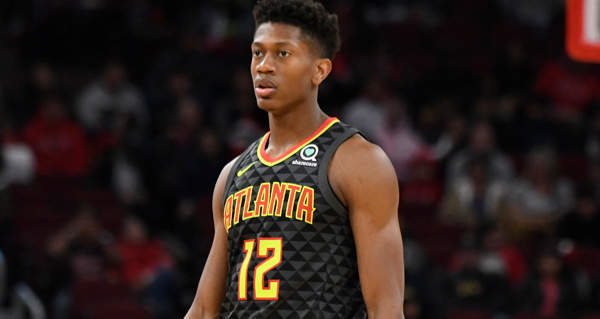 An MRI diagnosed De'Andre Hunter with articular wear and tear in his right knee.

Hunter will be re-evaluated next week. 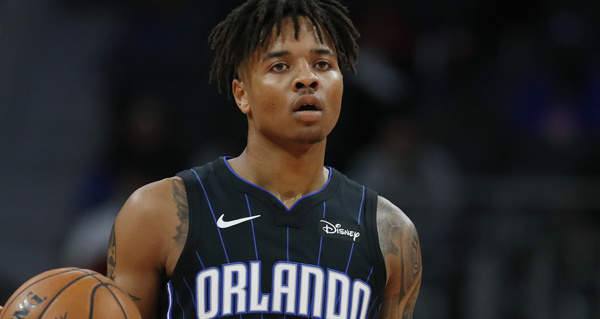 The Orlando Magic were granted a disabled player exception worth $6.1 million for the season-ending loss of Markelle Fultz.

The DPE will expire on April 19th.

Luka Doncic Following 19-Point Loss To Jazz: 'It's Looking Like We Don't Care'

Bradley Beal: I Want To Win, This Is Why I Stayed

RealGM Radio: Jared Dubin On The NBA Season So Far

Anthony Davis Out With Quad Contusion

Wolves Tried To Trade Out Of No. 1 Even While On The Clock

Kris Dunn Ramps Up Rehab, Will Be Reevaluated In Two Weeks