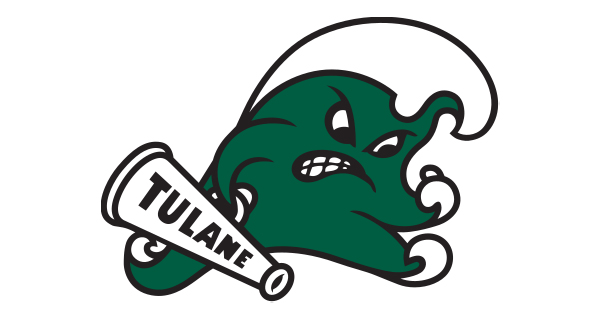 Teshaun Hightower was arrested on Saturday and charged with murder.

Tulane announced Sunday afternoon that Hightower had been dismissed from the team following his arrest. Hightower declared for the draft on April 18th. Hightower averaged 15.9 points and 4.6 rebounds in his only season with the Green Wave.

A Henry County Police incident report indicated the shooting occurred at an apartment complex just before 11 a.m. ET on April 8. Devante Anthony Long was shot and later died at a hospital. He was 24.