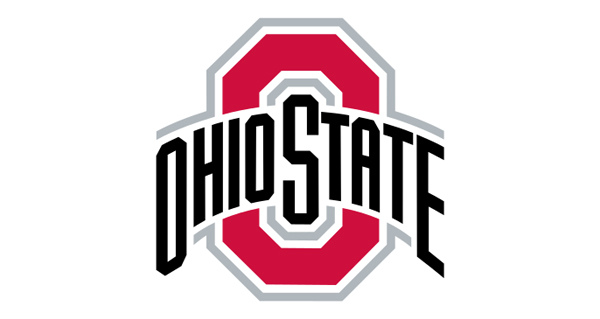 Share Tweet Discuss Feedback
The Basketball Tournament To Be Played From July 4th-14th, Games Will Air On ESPN

The Basketball Tournament will take place from July 4th through the 14th in Columbus, OH.

The tournament, which features a $1 million prize for the winners, is in its seventh year. Games will be televised on ESPN.

No more than 50 people will be allowed in the gym at one time, though the tournament will feature more than 400 players.

Players will self-quarantine and get tested before games. Should a player test positive for COVID-19, his entire team will get thrown out of the tournament.

Last year's tournament was won by Carmen's Crew, a team made up of former Ohio State players.

Towns was rated as the best graduate transfer on the market, according to ESPN.

"I'm coming home. From a basketball standpoint, it makes sense for me. Obviously, there's no place like home. Coach [Chris] Holtmann and I have developed a really good relationship; I trust him wholly. It's great, it's been my childhood dream. I have a painting of me in an Ohio State jersey on my childhood bedroom wall, even still. I got that when I was 2 years old," said Towns.