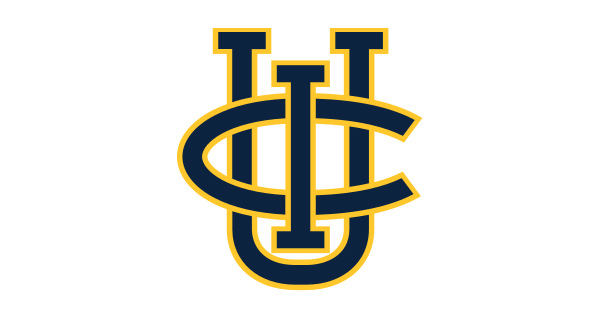 Mamadou Ndiaye has declared for the 2016 NBA Draft.

Ndiaye is a junior at UC Irvine and could hire an agent later in the pre-draft process.

Ndiaye is the tallest player in college basketball at 7-foot-6.

Draft Express has Ndiaye ranked as the 30th best junior prospect in the country.