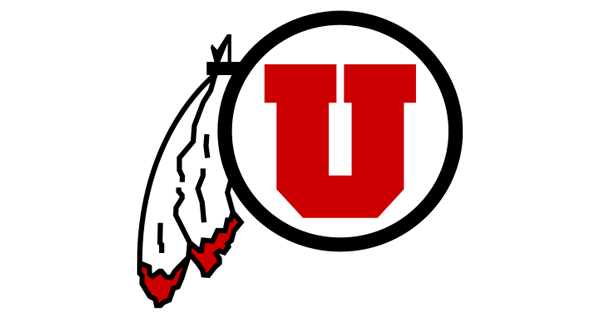 Utah forward Donnie Tillman announced that he was going to sit out next season to take care of his mother, who has epilepsy.

"I respect both the University and the fans more now for understanding my wanting to be with my mother at this time, as her ongoing health issues continue. Coach [Larry] Krystkowiak believes in putting family first, and I cannot thank him enough for allowing me to follow in his lead," said Tillman in a statement.

Tillman is the reigning Pac-12 Sixth Man of the Year.