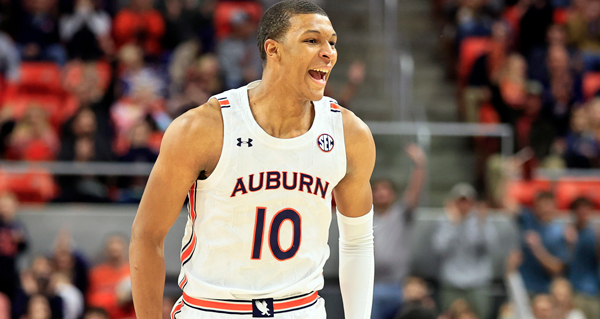 Jabari Smith Jr. has entered the conversation as the potential top pick in the 2022 NBA draft.

Paolo Banchero and Chet Holmgren entered the season as the two prospects most likely to be picked first and second overall.

Kevin O'Connor of The Ringer Smith has "even surpassed them in the eyes of many scouts and executives around the league." 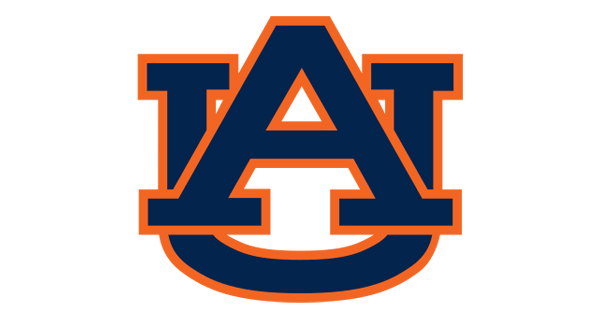 Cooper averaged 20.2 points and 8.1 assists per game in his freshman season at Auburn. Cooper is considered one of the top point guard prospects in the 2021 draft class thanks to his ability to create offense for himself or teammates.

"This season was a roller coaster filled with many ups and some downs," Cooper said. "But I wouldn't trade it for anything, even through the bad times I enjoyed every second at Auburn."