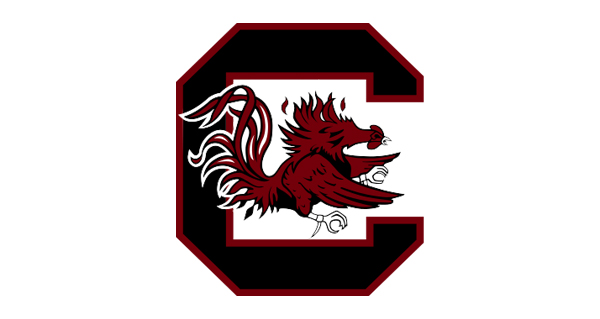 AJ Lawson will return to South Carolina for his junior season after withdrawing from the NBA Draft.

Lawson entered the draft in April, but did not hire an agent.

South Carolina leading scorer A.J. Lawson entered the NBA draft, but has yet to hire an agent.

Lawson, who was once considered an NBA prospect, declared for the draft last season but returned to the Gamecocks after he was not invited to the league's combine.