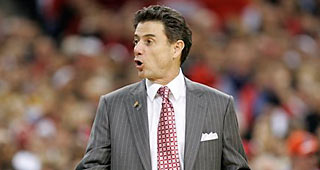 Louisville has dismissed Chane Behanan from their basketball program for a violation of university policy.

Kevin Ware is expected to redshirt this season.

"I think Kevin may be shut down for the year. Wouldn't say 100 percent." 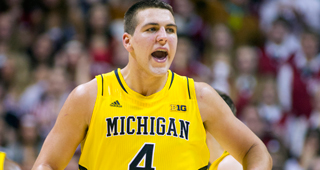 Mitch McGary will undergo surgery on his back and is out indefinitely.

McGary was expected to be a first round pick if he were to declare for the 2014 NBA Draft.

McGary is averaging 9.5 points, 8.3 rebounds, 1.5 assists and 1.9 steals per game in his sophomore season at Michigan. 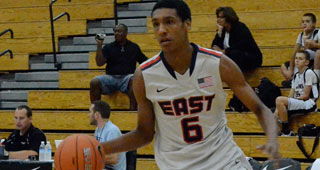 Biedscheid averaged 6.2 points in 17 minutes per game as a freshman last season before deciding to redshirt this year.

Zach LaVine has made an instant impact at UCLA in his freshman season, averaging 13.2 points, 2.7 rebounds and 2.0 assists per game in 26.1 minutes.

LaVine's highlight reel dunks have helped him get attention nationally.

LaVine's athleticism and scoring ability, along with the possibility of him being able to play point guard in the NBA has him rising up draft boards.

"I think he has the potential to be a lottery pick," says Chad Ford, who thinks LaVine will go in the top 10. "Just talking to NBA scouts and GMs, he has all the tools that you would look for in a young player. When you talk about an intriguing combination of size for position, athleticism and then a skill set that he possesses, it's pretty unique."

LaVine is drawing comparisons to Russell Westbrook as both attended UCLA and played shooting guard collegiately.

LaVine will consider leaving UCLA after the season.

"That's my ultimate goal, is to get to the NBA," said LaVine. "With the one-and-done, I don't know about that yet. I feel like anyone would consider it. It's going to be a decision me and my family make at the end of the year." 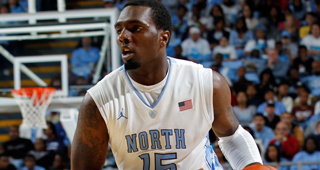 North Carolina will not seek reinstatement for P.J. Hariston.

Roy Williams described the decision as "probably the most difficult and saddest thing I've gone through as a head coach."

Hairston and his family released a statement through an attorney Friday afternoon that said UNC's decision did not sit well with them.

"We are displeased with the University of North Carolina's decision not to submit the necessary paperwork to the NCAA requesting to have P.J. reinstated," the statement said. "This process has been long, and for (it) to end without having a final decision from the governing body is a shame. Ultimately this affects P.J., and his eligibility to play Division 1 colligate (sic) basketball for the remainder of this season, as well as next season."

Hairston had been practicing with UNC and has been on the bench for every home game. Williams previously noted he had been "the most dominating player on the perimeter in practice that I've ever coached."

Dante Exum is widely expected to declare for the 2014 NBA Draft, but he still intends to setup college visits.

Exum will be one of the top picks should he declare.

Exum is finishing his senior year of high school in Australia. 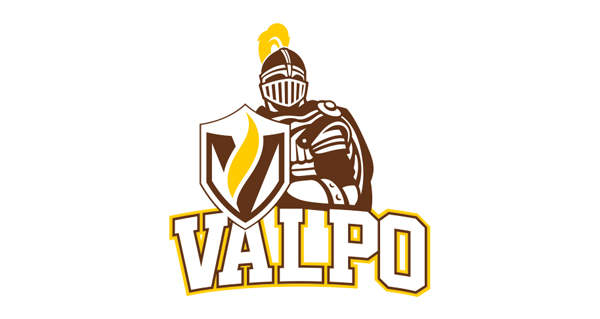 Bryce Drew has signed a new 10-year deal to remain at Valparaiso. 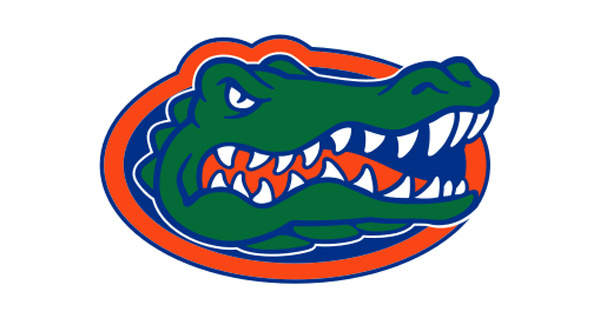 Alex Murphy will transfer to Florida.

Murphy recently left Duke where he was not receiving substantial playing time. 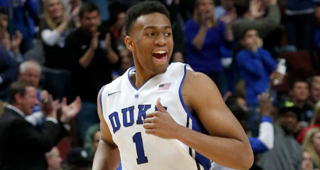 With Jabari Parker continuing to produce at a high level, while Andrew Wiggins struggles to sustain aggressiveness, scouts are beginning to switch to Parker as their favorite to be selected first overall.

"He has a high basketball IQ," writes Ford. "He can play multiple positions on the floor, and his lack of elite defensive abilities combined with the occasional struggle against long, athletic defenders are the only real knocks on him at the moment."

Parker could likely become the focal point of his NBA team's offense, while Wiggins would need to grow into that role. Wiggins is expected to eventually become one of the NBA's best two-way players due to his high potential on defense.

Chris Walker has enrolled at Florida and began practice on Saturday.

Walker, the No. 6 prospect in the class of 2013, has been ruled ineligible by the NCAA. Walker is still awaiting clearance from the NCAA before he can appear in actual games.