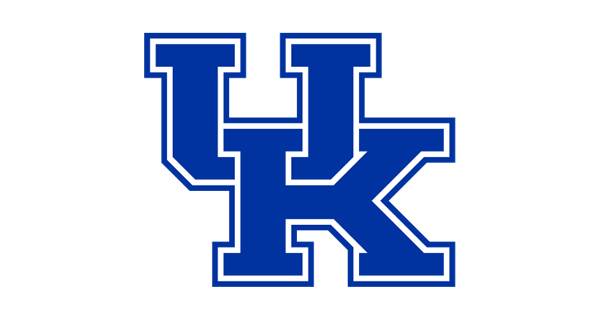 Freshman Kahlil Whitney has announced that he is leaving the Kentucky Wildcats.

"Like so many others, playing at UK had always been a dream of mine. I truly believed Coach [John] Calipari and his program, was the best fit to assist in preparing me for that next step in my basketball career. Unfortunately, my time at Kentucky has not gone as I had hoped, and I therefore need to make a difficult decision quickly to put myself back in to the best position possible as I continue to develop and work towards my ultimate goal," announced Whitney on Twitter.

Whitney was averaging 3.3 points and 1.7 rebounds on the season.

Whitney could potentially transfer to Georgetown or Illinois.

The anticipated 2021 NBA Draft class appears to be stronger than the 2020 class with Cade Cunningham and Jalen Green expected to most strongly vie for the No. 1 slot. Jonathan Givony of ESPN reports the 2021 class would have several prospects who would garner serious consideration for the No. 1 pick this year if they were eligible.

Cunningham has often been compared to Luka Doncic, while Green is considered the most athletic guard in the class and has improved dramatically perimeter shooter.

The following is a partial initial mock from ESPN: 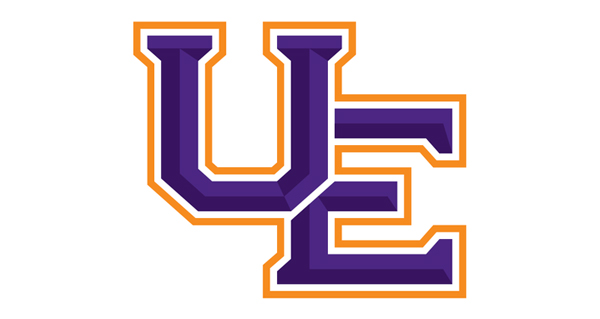 The school said it uncovered additional reports of misconduct and violations of their Title XI policy.

McCarty finishes with a 20-25 record at Evansville, including an upset of Kentucky earlier this year.

Bill Self publicly addressed rumors that he could leave Kansas to replace Gregg Popovich as head coach of the San Antonio Spurs. Self has been linked with the Spurs due to his longstanding friendship with R.C. Buford.

Seth Greenberg of ESPN made the prediction this week.

“First of all, I have not talked to Seth in five to six months,” Self said. “Secondly and most importantly I haven’t talked to R.C. ever about it, and he was in my wedding and I was in his. I know him pretty well and we’ve never once discussed it (job).

“Thirdly, I think it’s kind of an insult to the Spurs because they have the greatest coach maybe our sport has potentially ever known, especially NBA,” Self added. “One of the two or three best all time for sure.

“There’s absolutely zero truth to that,” he continued of rumors he’ll be Spurs coach, maybe next season. “The thing that cracks me up about some media types is the more outlandish things you can say … what it was, was (his) ‘Bold Predictions for 2020 (segment).’ You grab something or throw something against the wall and hope something sticks. There’s zero truth to that. That’s not even one that would impact us positively, negatively. There’s nothing to it at all.”