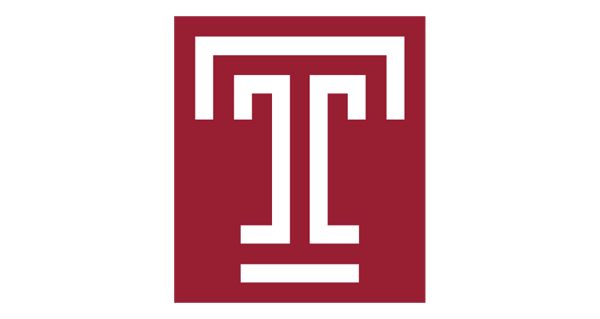 John Chaney has passed away at the age of 89.

Chaney spent 24 seasons as head coach of Temple, leading the school to the Elite Eight on five occasions.

UCLA senior Chris Smith tore his ACL and will miss the rest of the college basketball season.

Smith is currently ranked No. 79 on ESPN's 2021 draft rankings, and ranked No. 10 at the small forward position.

Smith averaged 12.6 points and 6.4 rebounds on the season.