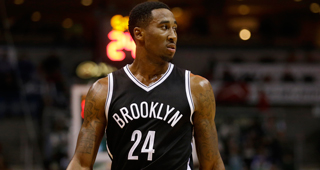 The Minnesota Timberwolves have agreed to sign Rondae Hollis-Jefferson.

The Houston Rockets have agreed to sign KJ Martin to a multi-year deal.

The Rockets acquired the draft rights to Martin on draft night. Martin was the 52nd overall pick.

Martin attended high school at Sierra Canyon and then spent a postgraduate year at IMG Academy. 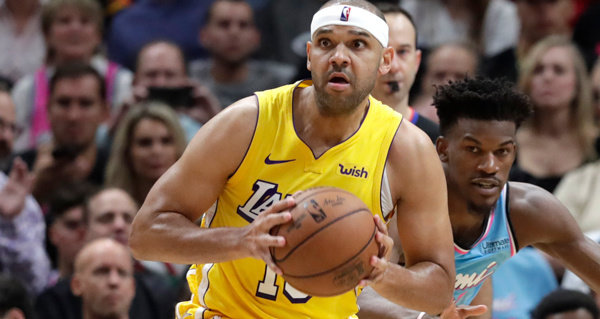 Jared Dudley has agreed to a one-year, $2.6 million deal with the Los Angeles Lakers.

Dudley is widely considered one of the NBA's best veterans in the locker room. 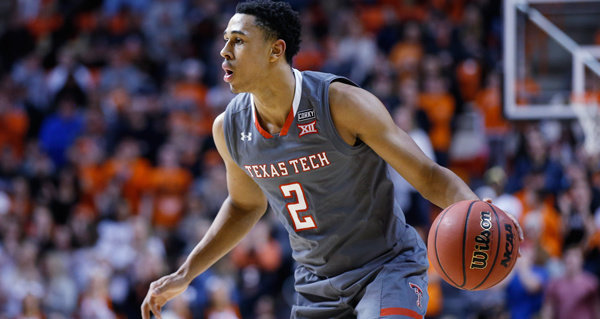 The Philadelphia 76ers traded Smith to the Pistons this offseason for Tony Bradley.

Smith was the 16th overall pick by the 76ers in 2018, but he has played sparingly following a foot fracture and a severe allergic reaction to sesame. 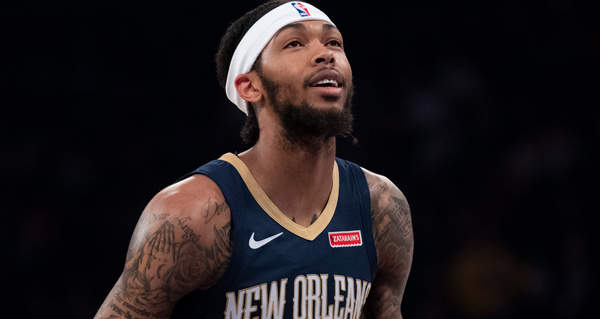 David Griffin has confirmed that Brandon Ingram does not have a player option in Year 5 of his contract with the New Orleans Pelicans.

Brian Windhorst of ESPN reported last week that "nobody wanted to talk about" whether Ingram had a player option.

Ingram and the Pelicans agreed to a five-year, $158 million contract in restricted free agency. Ingram can become a free agent again after the 24-25 season.

The Miami Heat have signed guard/forward Max Strus to a camp deal.

Strus split last season between the Chicago Bulls and their G League affiliate, the Windy City Bulls. He appeared in two games with Chicago totaling five points and one rebound in 6:14 minutes of action while shooting 2-of-3 from the field and connecting on his only free throw. He also appeared in 13 games (12 starts) for Windy City before suffering a season-ending injury and averaged 18.2 points, 5.9 rebounds, 3.2 assists and 34.9 minutes while shooting 41.5 percent from the field and 96.3 percent from the foul line.

Dakota Mathias has agreed to a Two-Way contract with the Philadelphia 76ers.

Mathias was with the Dallas Mavericks and Texas Legends last season.

Mathias went undrafted in 2018 out of Purdue. 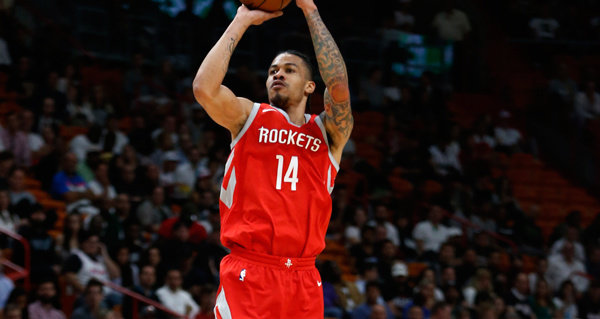 The Houston Rockets have agreed to sign Gerald Green to a one-year, non-guaranteed deal at the veteran's minimum.

Green will try to make the roster during camp after missing last season due to a broken foot.

Green is a Houston native and has been a key rotation player over the past few seasons.

Vernon Carey Jr. has agreed to a four-yer deal with the Charlotte Hornets.

The contract is expected to have the most guaranteed money among second round picks in the 2020 draft class.

Carey was the 32nd overall pick out of Duke.

The Minnesota Timberwolves have signed Tyler Cook to a camp contract.

Cook spent parts of last season with the Cleveland Cavaliers and Denver Nuggets, as well as in the G League with the Canton Charge and Oklahoma City Blue.

Cook went undrafted in 2019 out of Iowa.

Nic Batum To Sign With Clippers After Clearing Waivers