The Dallas Mavericks' pick in the Rajon Rondo trade is likely to be conveyed to the Boston Celtics in 2016. 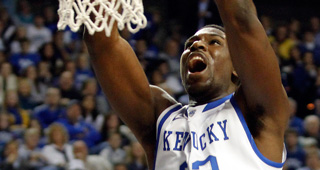 Alex Poythress will miss the remainder of the 14-15 season for Kentucky with a torn ACL.

"When you're coaching other people's children and these children have high aspirations and unlimited potential -- not only to do things for themselves but for other people -- I can't begin to tell you the feeling when someone gets hurt," coach John Calipari said in a release. "My own son, Brad, tore his ACL last year. All I can tell you is I was physically sick when it happened to him. I feel exactly the same way now that it's happened to Alex."

Pursuing a title was a key motivation for Poythress to return for a third season with the Wildcats after last spring's NCAA title-game loss to Connecticut. 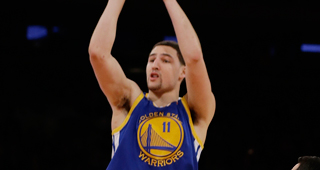 In this episode, host Daniel Leroux (@DannyLeroux) talks with Jonathan Tjarks of RealGM (@JonathanTjarks) about the start to the basketball season,

The two focus on the early dominance of the Golden State Warriors, the Western Conference playoff picture, MVP candidates and an early look at some notable 2015 NBA Draft prospects. 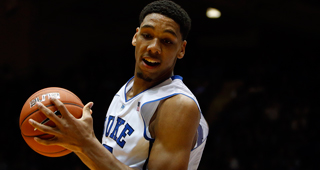 Jahlil Okafor is No. 1 on the Big Board of every NBA executive Chad Ford has spoken to after the start of the college basketball season.

Okafor is averaging 17.7 points and 7.9 rebounds for Duke.