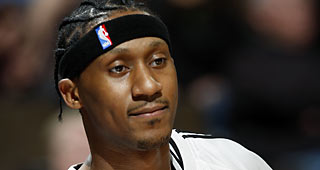 The team traveled overseas for their NBA Europe Live series on Thursday.

Johnson had to sit out the first three days of the Timberwolves' five-day training camp at Minnesota State Mankato because of slow-arriving paperwork from the NBA office and the Jiangsu Nangang Dragons, a pro team in China that owns his rights. 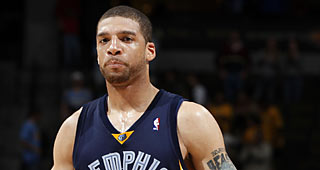 The Nets roster now stands at 17. 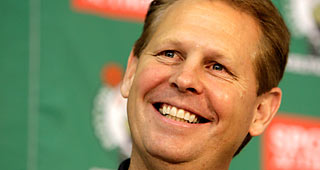 The Celtics have waived Oliver Lafayette.

Lafayette played just one game with the Celtics last season, scoring seven points in 22 minutes in a 106-95 loss to the Milwaukee Bucks on April 14. 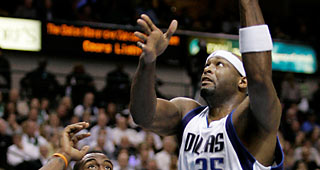 The Bobcats have waived center Erick Dampier, voiding his contract and allowing them to get under the NBA's luxury tax.

Dampier was in the last year of a seven-year, $73 million deal, but the $13 million for this season wasn't guaranteed.

"We explored several trade possibilities involving Erick, but ultimately we have been unable to find a viable option that we felt made our team better," general manager Rod Higgins said. "Out of respect to Erick, we have decided to release him at this time so he may pursue opportunities with other teams prior to training camp."

Once he clears waivers, Dampier will be free to sign with any team. 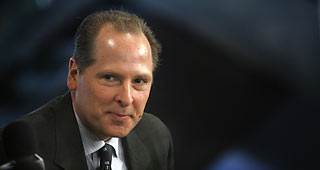 Stiemsma's contract from the 2010-11 season was not guaranteed.

"They wanted a summer workout partner for Al Jefferson, a job no longer required obviously. And just in case they needed his non-guaranteed contract to make a big summer trade work, one that never came," Jerry Zgoda of the Star-Tribune writes. 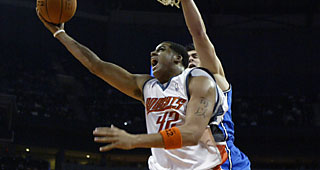 "During a basketball workout last week, in preparation for the upcoming training camp and season, Sean May suffered a stress fracture to his left foot," said King . "This injury has a four-eight week rehab period, which would not provide Sean a legitimate chance to make our team."

May, who signed with the Nets on August 9, 2010, is a four-year NBA veteran with career averages of 6.9 points and 4.0 rebounds over 119 career games with Charlotte and Sacramento.