LeBron James is the overall leading vote getter for the 2015 NBA All-Star Game through the first round of voting, with 552,967 overall votes.

Stephen Curry is second leader among voting in the Western Conference and second overall with 549,095 votes.

James, who finished as last season’s leading vote-getter while a member of the Miami Heat, is followed in the Eastern Conference by Washington’s John Wall with 299,209 overall votes. In the Western Conference, close behind Curry is Anthony Davis, with 524,623 votes. If the voting holds, Curry, Wall and Davis would all be making just their second All-Star appearances.

Just several hundred votes behind Wade in the East is New York’s Carmelo Anthony, while Chicago’s Pau Gasol currently rounds out the East’s starting five. Out West, Blake Griffin and Marc Gasol are are currently leading in the race to win the remaining starting spots. 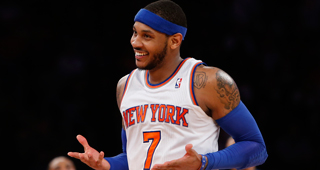 The NBA has released its uniforms for the 2015 All-Star Game, which are intended to pay tribute to the style of New York City's basketball past.

The most noticeable absence on the jersey is the lack of conference identifier. The league has had "East" and "West" on its All-Star Game jerseys since the 1960s.

The jerseys also will have the players' first and last names sewn above and below the number on the back. 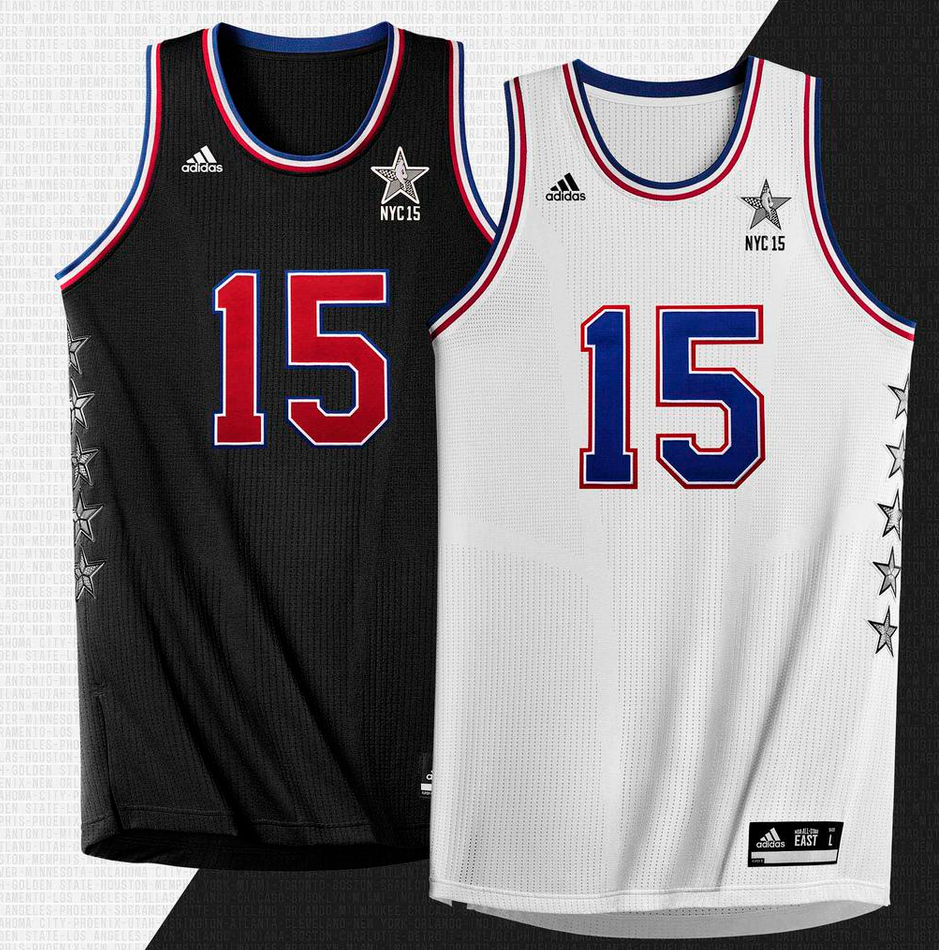