Nick Nurse will coach the Team Giannis All-Stars in the 2020 NBA All-Star Game as the Toronto Raptors have clinched the second best record in the Eastern Conference.

Nurse is in his second season as the Raptors’ head coach after spending five seasons as an assistant coach with Toronto.

Mike Budenholzer is ineligible because he served as a head coach in last year’s NBA All-Star Game. 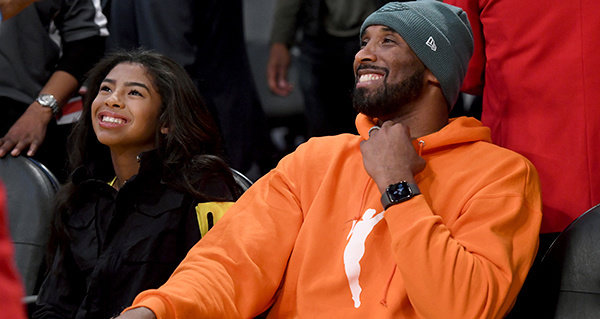 The NBA, NBPA and Nike announced that the 2020 NBA All-Star uniforms will pay tribute to the late Kobe Bryant, his daughter Gianna and their seven friends and teammates who tragically passed away in last Sunday’s helicopter accident.

In addition, both teams will wear jersey patches displaying nine stars, representing those who lost their lives in the crash, including John, Keri and Alyssa Altobelli, Sarah and Payton Chester, Christina Mauser and Ara Zobayan. The players will wear the jerseys during the NBA All-Star Game at the United Center in Chicago on Sunday, Feb. 16 at 8 p.m. ET. 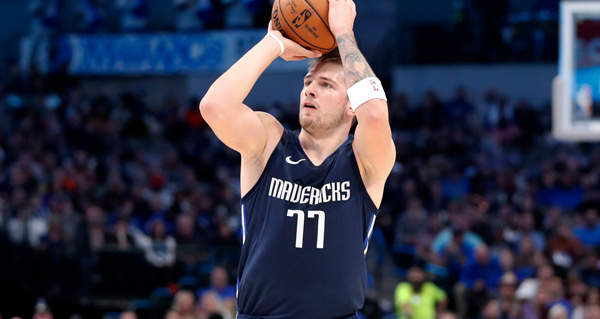 Devin Booker was not named as an All-Star reserve as voted on by the coaches.

“I’ve played with and against multiple All-Stars in this league and Devin Booker is undoubtedly an NBA All Star,” wrote James Jones in a statement released by the Phoenix Suns.

The Suns are current seven games under .500.

The NBA has announced the 2020 All-Star Game reserves, headlined by six first-time selections.

LeBron James and Giannis Antetokounmpo will select their teams on Feb. 6. 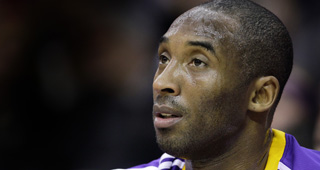 The NBA has announced major changes to the format for the 2020 All-Star Game.

They will turn every quarter into a mini-game for charity before an untimed final quarter with a target score that will decide the winning team.

Scores will be reset back to 0-0 at the start of the second and third quarters before being restored to begin the fourth quarter.

The team that wins the All-Star Game will be the first to reach the target score first, which will be determined by the total points the team in the lead scored in the first three quarters plus 24 in tribute to Kobe Bryant.

“We spent a lot of time considering the right target number to use for the fourth quarter,” said Byron Spruell, the NBA’s president for league operations. “Through the events of this week it became clear to us that the only appropriate number for this season’s All-Star game is 24.”

The target score concept is something that the NBA has been considering since last summer.

Aaron Gordon has committed to participating in the 2020 Slam Dunk Contest in Chicago.

In 2017, Gordon was eliminated from the contest in the first round.

Jimmy Butler was confident that Bam Adebayo would be named to his first All-Star Game.

Reserves for the All-Star Game will be announced on Thursday.

Adebayo finished the game with 20 points, 10 rebounds, and 10 assists. He dedicated his performance to Kobe Bryant.

"I felt like I had that 'Mamba Mentality' tonight ... "The game wasn't about the All-Star Game. It was about honoring Kobe. I feel like every player wanted to do that their next game after his death. He's been my idol since I was younger. I looked up to him, and I never got to meet him, but he was here by spirit," said Adebayo.

Frank Vogel and his staff will coach Team LeBron in the 2020 NBA All-Star Game on Sunday, Feb. 16 at the United Center in Chicago.

According to NBA rules, the first tiebreaker to determine an All-Star Game head coach is better head-to-head record. The Lakers have won both games against the Jazz this season and the teams do not meet again until March, giving Vogel the tiebreaker over Utah head coach Quin Snyder.

As a result, Vogel has earned the spot to coach Team LeBron over the 13 other eligible Western Conference head coaches. The Denver Nuggets’ Michael Malone was ineligible because he served as a head coach in last year’s NBA All-Star Game.

The NBA has announced the starters for the 2020 NBA All-Star Game.

Derrick Rose To Participate In Skills Competition During All-Star Weekend