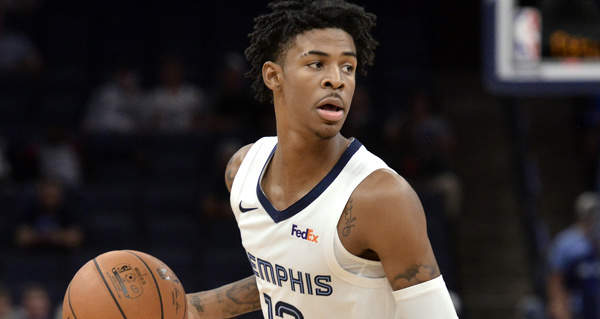 Ja Morant remains the clear frontrunner for Rookie of the Year, receiving all 70 votes from media members in a straw poll conducted by ESPN.

Morant is averaging 17.6 points and 6.9 assists per game.

Zion Williamson, who missed the first few months of the season, is averaging 23.6 points per game on 58.9 percent shooting. Williamson received 51 of the 70 second place votes along with 11 third place selections.

Giannis Antetokounmpo remains the clear favorite to win MVP in a straw poll of 70 media members conducted by ESPN.

LeBron James ranked second in the poll, finishing either first or second on 68 of the 70 polls while finishing third on one and fourth on another.

Before the NBA season was suspended, ESPN began pushing a narrative that James had closed the gap on the MVP race on Antetokounmpo despite the overwhelming case for the reigning MVP. Several media members on ESPN supported James' case by citing specious factors such as the passing of Kobe Bryant, his response to the China controversy and also his age. 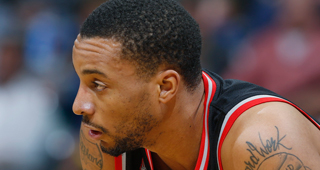 Norman Powell and LeBron James have been named the NBA's Players of the Week for Week 20.

Powell averaged 31.3 points on 56.1 percent shooting from the floor as the Toronto Raptors went 3-0. 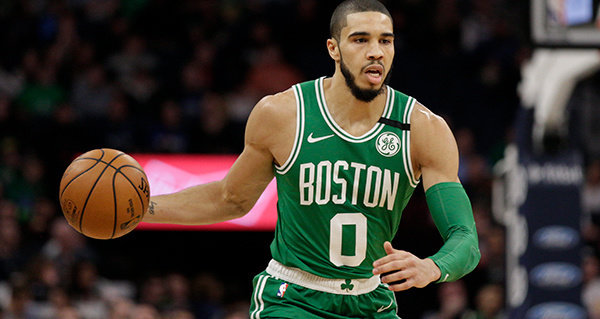 Jayson Tatum and LeBron James have been named the NBA's Players of the Month for February.

Tatum averaged 20.7 points and 7.9 rebounds per game as the Boston Celtics went 9-3. 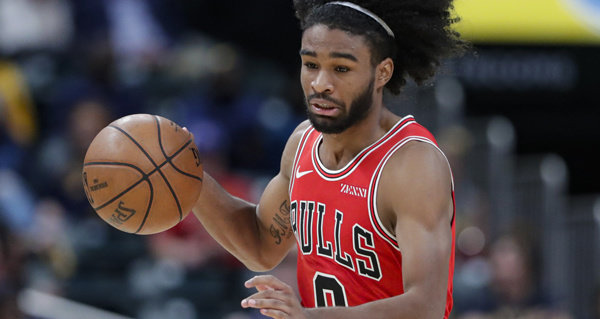 Zion Williamson and Coby White have been named the NBA's Rookies of the Month for February.

Williamson averaged 25.7 points and 6.2 rebounds for the month.

Mike D'Antoni and Mike Budenholzer have been named the NBA's Coaches of the Month for February.

The Houston Rockets had a 9-2 record as they moved entirely to a small ball system with Russell Westbrook playing a bigger role.

The Milwaukee Bucks continued their dominant 19-20 with a 10-1 record.

Kristaps Porzingis and Giannis Antetokounmpo have been named the NBA's Players of the Week for Week 19.