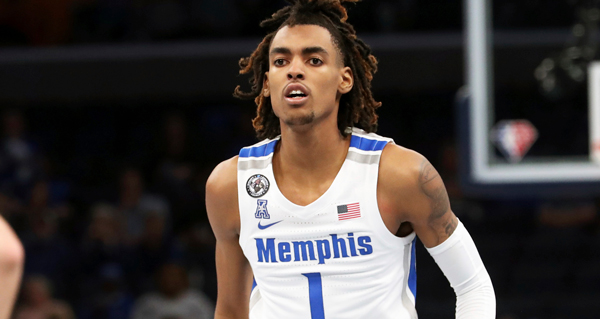 Bates, who originally shared his plans two months ago, said he was looking forward to the homecoming.

"I love my city and coming home to do something special was big for me," Bates said. "I've known several of the guys on the team from playing together and competing. Having a strong relationship and bond with my teammates and coaching staff was important to me."

Bates averaged 9.7 points and 3.3 rebounds as a freshman at Memphis last season. 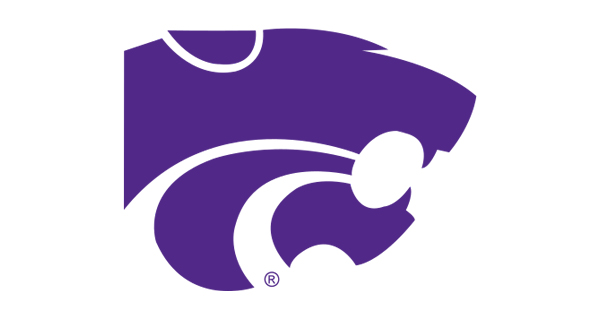 Keyontae Johnson announced that he was signing with Kansas State over the weekend.

The former Florida Gator hasn't played since collapsing on the court during a game in December 2020.

Johnson, who is medically cleared to play, will have at least one year of eligibility remaining.

"We are just so excited to welcome Keyontae and his family to K-State," said Kansas State coach Jerome Tang. "He is a gifted player and a winner who brings significant experience to our team after playing in one of the toughest leagues in the country while at Florida."