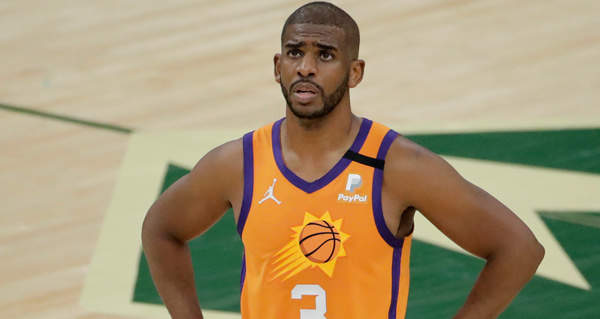 Chris Paul is ready to continue his NBA career next season after coming two wins short of his first NBA championship. Paul had become arguably the NBA's great player ever to never reach a Finals until he did so with the Phoenix Suns this season.

"It will take a while to process this or whatnot, but it's same mentality," Paul said after the Bucks' 105-98 series clincher. "Get back to work. I ain't retiring, if that's what you're asking. That's out. So, back to work."

Paul had 26 points and five assists in Game 6.

"Right now, you're just trying to figure out what you could have done more," Paul said. "It's tough. Great group of guys, hell of a season, but this one is going to hurt for a while."

Paul has a player option worth $44.2 million for the 21-22 season, which he could decline to sign a longer deal. 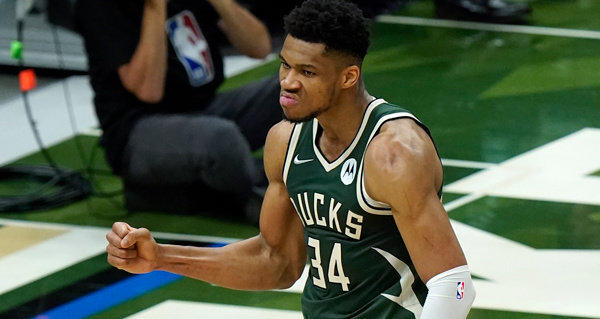 The Milwaukee Bucks have won the 2021 NBA championship, defeating the Phoenix Suns 105-98 in Game 6.

After losing the first two games of the series in Phoenix, the Bucks won the next four games.

Giannis Antetokounmpo had 50 points, 14 rebounds and five blocks in Game 6 to close out one of the best Finals in NBA history. Antetokounmpo was named Finals MVP.

“I want to thank Milwaukee for believing in me," said Antetokounmpo. "I trusted this team. I wanted to do it here in this city with these guys, so I’m happy we were able to get it done.”

Chris Paul struggled in Games 3 and 4 of The Finals, averaging just 14.5 points and eight assists. Paul also had five turnovers in Game 4. Paul was asked if the partially torn ligaments in his right hand flared up in those games.

"No, I'm good," Paul assured, when asked about the hand on Friday.

Monty Williams backed up Paul's claim of a clean bill of health.

"Yeah, he's fine," Williams said. "Other than having to deal with me, he's good." 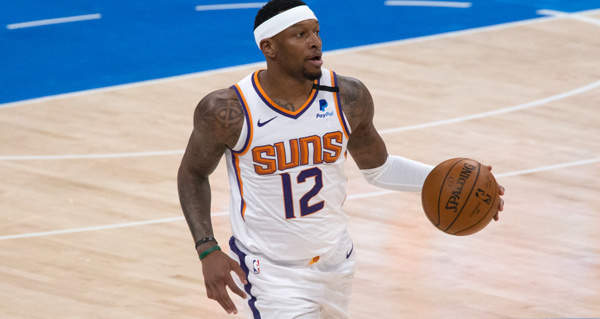 Craig tweaked his knee in Game 2, but returned a clean MRI.

Craig is averaging 4.3 points in 12.5 minutes over the playoffs.

Giannis Antetokounmpo said that the mood around the Milwaukee Bucks was "light" despite being down 2-0 heading into Sunday's Game 3.

The Bucks were previously down 2-0 to the Nets in the Eastern Conference semifinals, only to come back and win four of the next five games.

Antetokounmpo, who finished with 42 points on 15-of-22 shooting in Game 2, added that he was getting more comfortable with his mid-range game.

"I'm feeling more comfortable. I'm just trying to be aggressive, trying to go downhill. Sometimes guys stay in front of me or they create a wall that doesn't allow me to get in the paint. So you got to try to figure out other ways to be effective, whether it's pass the ball or pull up for the mid-range jump shot or get to a spot and then shoot over them ... my mindset is always try to get downhill, try to make the right play, the right decision, either is that a pass, either is that scoring. But, as I said, sometimes you have to take those shots. You got to keeping the defense guessing."

Chris Paul is the consensus favorite to win the NBA Finals MVP at U.S. sportsbooks.

Paul is a +170 favorite at Caesars Sportsbook by William Hill. He has also attracted more bets than any other player at several sportsbooks.

Paul entered the playoffs as a 40-1 favorite to win Finals MVP.

Devin Booker is behind Paul at +260 at Caesars/William Hill, followed by Giannis Antetokounmpo at +375.

Paul finished with 32 points and 9 assists in Game 1.

Giannis Antetokounmpo did more on-court work on the eve of Game 1 of The Finals.

In talking about Antetokounmpo's status for Game 1, Mike Budenholzer declined to expand on what exactly he was able to do on the court and simply said he is "making progress."