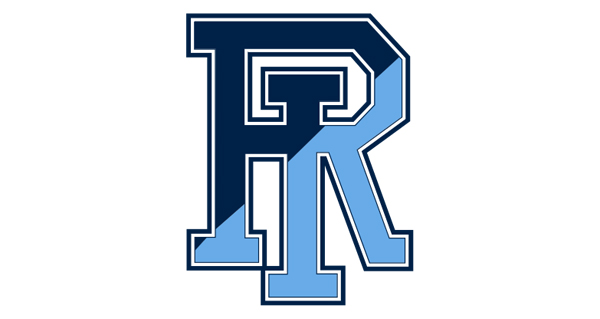 Jamal Wilson is averaging 17.5 points per game this season for Rhode Island, improving from his junior output of 5.1 points over 19.6 minutes last season as a junior.

Wilson had 38 points in the first game of the season against George Mason and then 24 points against Texas.

Rhode Island is just 1-10 on the season, though they have lost to George Mason, Boston U, and Yale by six points or less.