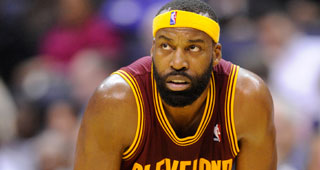 “Everything I hear is positive, but there’s no timetable yet,’’ D’Antoni said. “He’s doing everything possible to get ready as soon as he can. But it’s going to be a while. I keep asking him every hour or so. He’s still got about five weeks to go. .’’

Davis, despite his rehab program from a herniated disk, is traveling with the club.