Report: Kings To Be Sold For $525M, Maloofs Completely Out 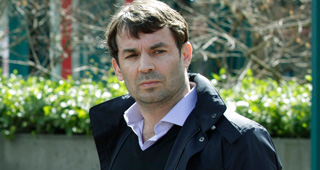 The Sacramento Kings will be sold to an ownership group that will move the franchise to Seattle for $525 million, according to a source.

The source also said that the Maloof family will have no ownership stake or decision-making within the franchise, which has been a reported point of contention during negotiations.

Yahoo! Sports reported on Wednesday that a deal to sell the Kings to the Chris Hansen-led Seattle group was nearly complete for $500 million.

The Kings would need to file a relocation request by Mar. 1 in order to play in Seattle during the 13-14 NBA season.