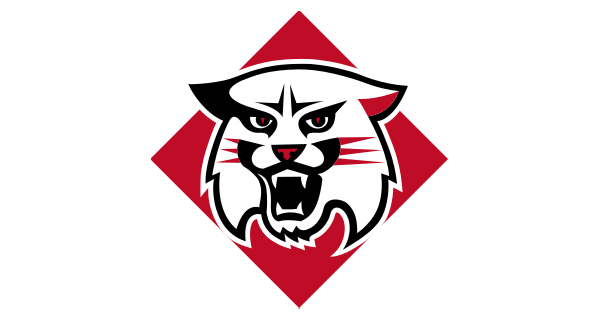 With a 75-55 win over Charleston in the title game, Davidson has won the 2013 Southern Conference Tournament.

De'Mon Brooks was named Tournament MVP and was joined on the All-Tournament Team by teammate Jake Cohen, Charleston's Adjehi Baru and Andrew Lawrence, as well as Western Carolina's Trey Sumler.

Brooks, like former Davidson star Stephen Curry, is a repeat winner of the award.