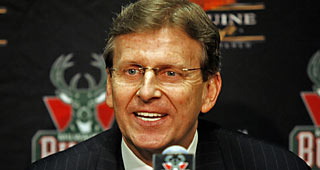 Tobias Harris has thrived since being traded to the Orlando Magic at the trade deadline, averaging 15.9 points and 7.3 rebounds in 30.9 minutes per game. But Harris admits he did not expect to be traded by the Bucks in a deal that brought J.J. Redick to Milwaukee.

"Hearing you're a key asset to the team and part of the team's future, yeah, I was surprised," Harris said. "But I know it's a business. It's part of the game.

"You can't hold your head too long. And I knew the situation in Orlando was a good situation for me."