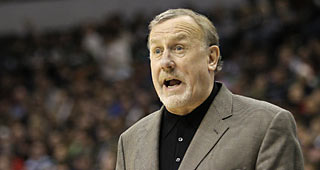 Rick Adelman retired from coaching in the NBA after 23 seasons as a head coach.

Adelman will remain with the Minnesota Timberwolves in a consultant role.