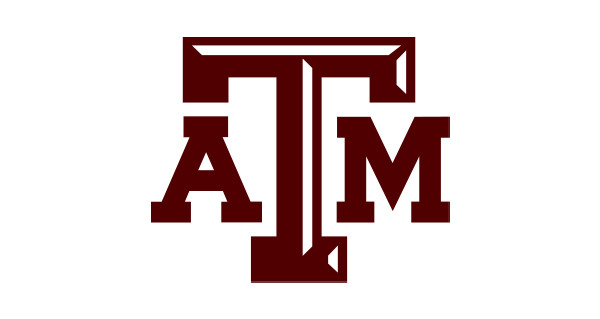 After leaving Texas A&M’s basketball program as a junior, Jamal Jones will sign in the NBA Development League in hopes of boosting his stock for the 2015 NBA Draft, a source told RealGM.

Jones is fresh off a breakout season for the Aggies, averaging a team-high 13.4 points to go along with 4.1 rebounds and 1.3 assists per game.

The 6-foot-8 swingman also had considered transferring to another school before he decided to start his professional career in the D-League.