Warriors, Hawks, Blazers In Top-10 On Both Offense, Defense 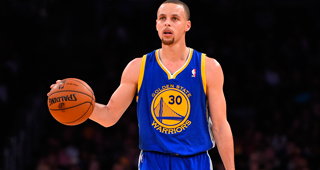 The Golden State Warriors, Atlanta Hawks and Portland Trail Blazers enter the All-Star break as the only three teams in the NBA ranked in the top-10 in both offense and defense.

Fourteen other teams are in the top-10 in either offensive or defensive efficiency.

The Chicago Bulls ranked second in defensive efficiency last season and 28th on offense, but they are currently 9th on offense and just 13th on defense.

Teams that contend for a championship in the NBA typically are in the top-10 in both categories, or are particularly dominant on one end of the floor.

The old/young distinction is based on the average age of players who play 15 or more minutes per game. 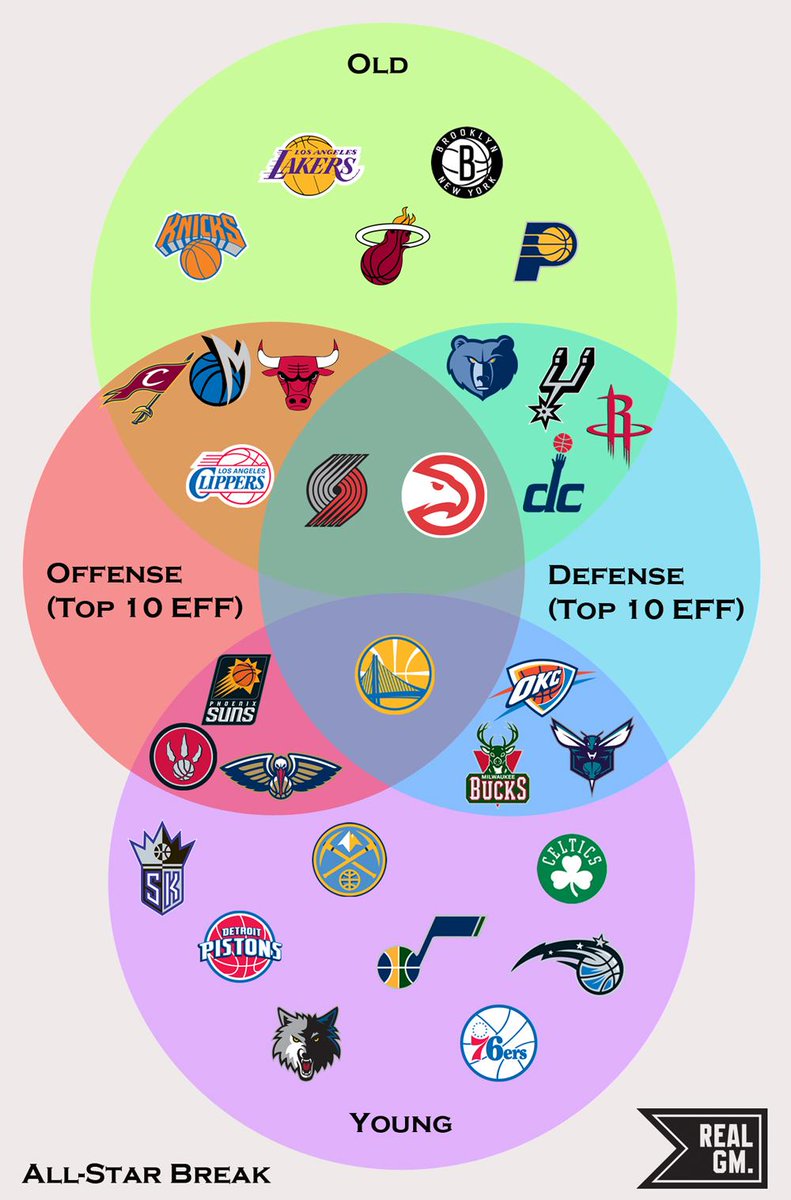