Knicks Active On Market To Buy A Second Draft Pick 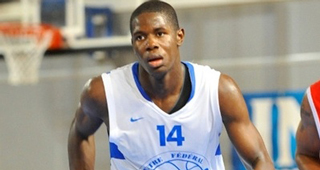 The Knicks have worked out several players, including France’s Mam Jaiteh, selling the potential that the team will push hard to acquire a pick in their range.

Jaiteh, a 6-foot-11 big man, has intrigued the Knicks and is a rising prospect whose workout circuit includes 12 visits in 19 days. He isn’t expected to fall past the mid-second round, and has accelerated within teams’ draft rankings — including the Memphis Grizzlies and Portland Trail Blazers.