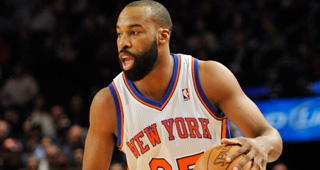 Baron Davis went unclaimed through the D-League waiver wire process and can sign with any team.

Davis is attempting to resume his basketball playing career despite not playing since 2012.