76ers Considered Only East Team Kawhi Leonard Would Re-Sign With 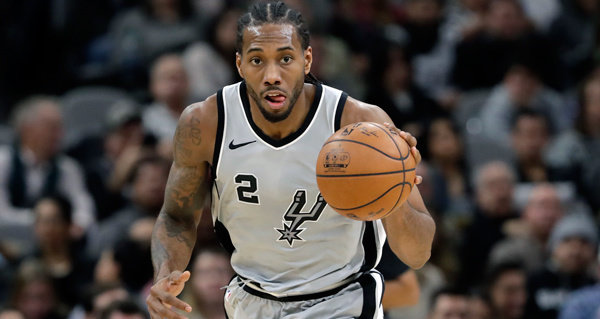 While the Los Angeles Lakers and Los Angeles Clippers are Kawhi Leonard's preferred teams if he is traded by the San Antonio Spurs, he would consider the Philadelphia 76ers.

"I want to add clarity to that," said Chris Haynes on The Jump. "Los Angeles are his preferred destinations. He will consider Philly. That's the only Eastern Conference team he would consider if they're able to put a package together."

The 76ers are believed to be keeping Markelle Fultz off limits in trade talks with the Spurs.