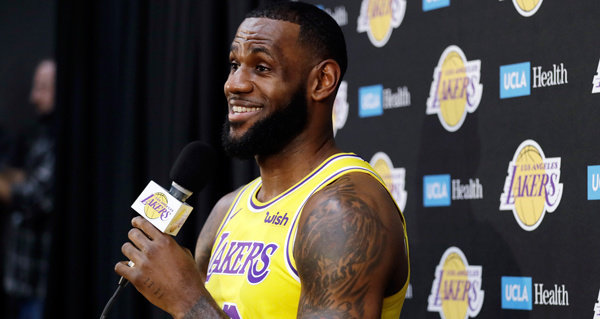 "I don't know," James told ESPN after practice Wednesday when asked about how he plans to manage the preseason schedule. "I don't need preseason games [at this stage of my career] to get ready."

James played in only one preseason game at the outset of the 2017-18 season while he rehabbed an ankle injury.