Anthony Davis Has $4.1M Trade Kicker If Dealt In Offseason 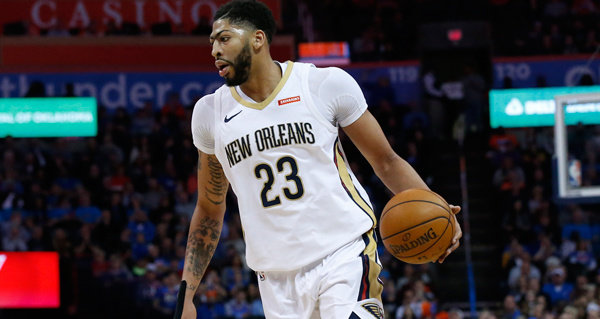 Anthony Davis has a 15 percent trade bonus in his contract, which the New Orleans Pelicans would be responsible to pay if he's dealt in July.

This would mean an extra $4.1 million payment to Davis. The trade bonus would be negligible if he's dealt during the season.

"There's no way they're paying that trade kicker," a Western Conference executive said. "None."

There's a belief that Davis and Rich Paul could say they will only waive the trade bonus if he's dealt to the Lakers.

Davis could benefit from his next contract being shorter if he's dealt by the Pelicans. Davis would be eligible for the top-tier max salary in 2022.