Bulls Shut Down Wendell Carter, Chandler Hutchison; Otto Porter Could Be Next 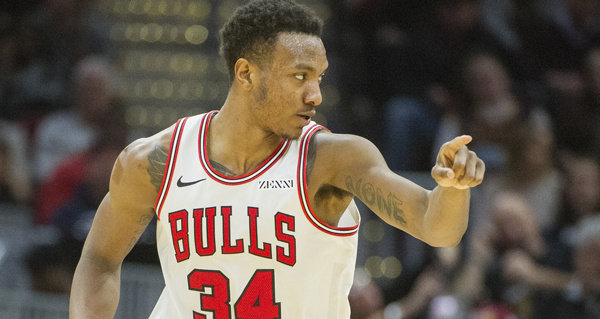 The Chicago Bulls have shut down rookies Wendell Carter Jr. and Chandler Hutchison for the season after injuries to both players.

John Paxson added that the Bulls may do the same with Otto Porter Jr., who missed his third game following a strained rotator cuff.

Zach LaVine has also missed his last two games with tendinitis in his right knee.

"We're gonna monitor them. Otto has so many things going on that we won't push him. We may run out of time, too. For Zach, I think it's important for him to try to fight through some of these little things. Last year, we shut him down toward the end. It's a case-by-case basis," added Paxson.