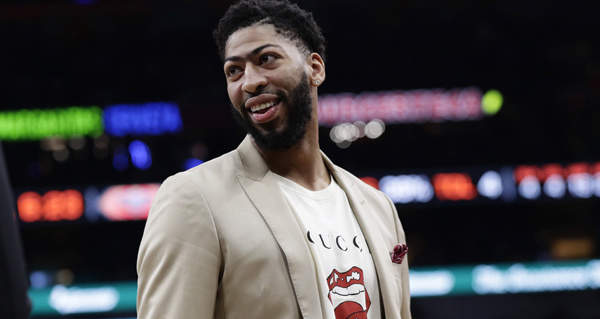 The New Orleans Pelicans have won the lottery, which could change the calculus of Anthony Davis and his trade request.

David Griffin was asked whether he thinks it changes the situation regarding Davis.

“Not a lot,” he said. “We want to create an environment that players are attracted to and we feel very strongly Anthony, in totality, will be attracted to what we can build.”

Griffin entered the job running the Pelicans hoping to convince Davis to drop his trade request and sign a supermax extension.