Source: Zion Williamson Was 'Rooting' For Knicks To Win Lottery 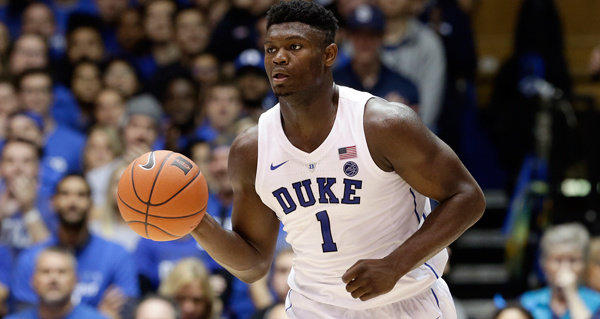 Zion Williamson was "rooting" for the New York Knicks to win the lottery, according to a source that spoke with Marc J. Spears of The Undefeated. Ian Begley of SNY.tv also reports he heard Williamson was "looking forward" to playing for the Knicks.

The Pelicans must also decide how to move forward on the Anthony Davis trade request.