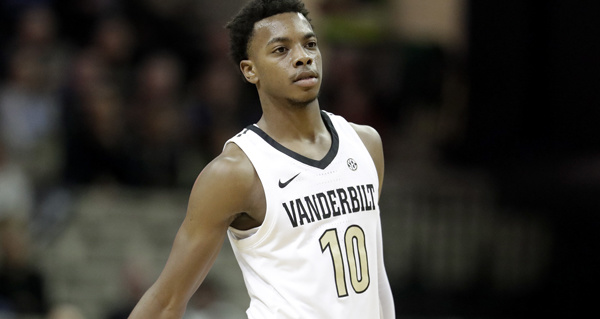 Darius Garland has left the NBA Draft Combine, fueling a belief among some teams that he has received a promise from a team in the lottery.

Garland played in just five games at Vanderbilt after suffering a meniscus injury.

Garland announced in January that he would leave Vanderbilt to recover from his injury and prepare for the 2019 NBA Draft.

The Phoenix Suns at No. 6 and Chicago Bulls at No. 7 are in need of a point guard.