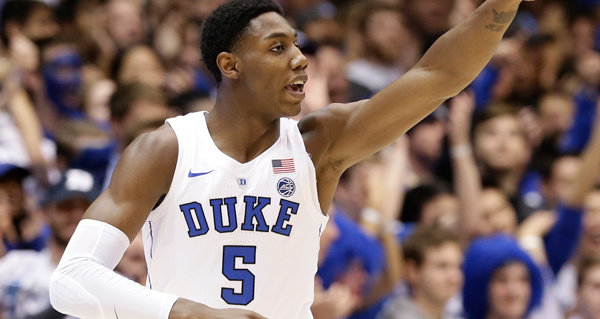 Steve Mills asked New York Knicks fans to continue to be patient as the front office builds the team "the right way."

Mills, who was speaking at the introductory press conferences for RJ Barrett and Ignas Brazdeikis, emphasized the Knicks team-building process.

"I think we're asking them (the fans) to continue to be patient. We laid out a plan when Scott (Perry) came on board and then David (Fizdale) joined us, that we were gonna build this team the right way. We're going to draft well and we're gonna be diligent about how we make this team and not take any shortcuts," said Mills.

The Knicks will also seek further information about the nature of Kevin Durant's Achilles injury, according to Ian Begley of SNY.

If the Knicks do not land one of their top free agent targets, they don't plan to use their cap room to acquire undesirable contracts in exchange for assets. They are more likely to sign short-term contracts to maintain their cap flexibility, adds Begley.