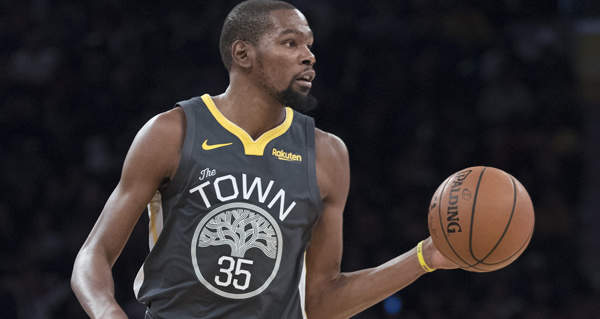 Kevin Durant is planning to sign with the Brooklyn Nets on a four-year $164 million deal.

Durant was expected to announce the decision on Instagram, but news broke by several reporters shortly before 5:00 PM ET. Durant will still officially announce his decision shortly after 6:00 PM.

Durant will join Kyrie Irving with the Nets.

Brian Windhorst reports on ESPN that there was "an unsettling" over the past few days after Kawhi Leonard reached out to Durant.