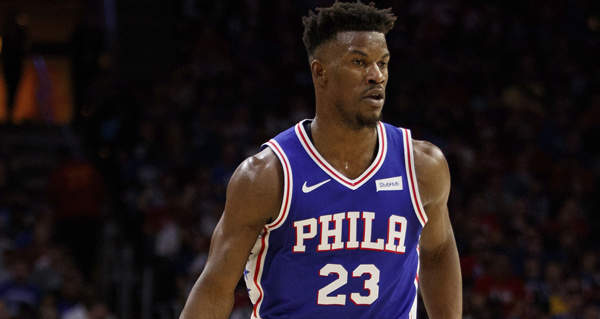 The Miami Heat are finalizing a sign-and-trade with the Philadelphia 76ers for Jimmy Butler.

The 76ers will acquire Josh Richardson as part of the deal.

Butler wanted to have a team built around him, while the 76ers reportedly were also ready to move on. The 76ers weren't willing to give Butler a five-year max or even a four-year max.