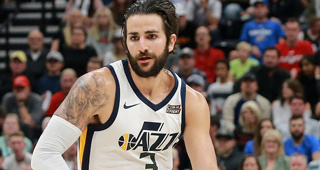 The 2019 FIBA World Cup broke a record with a TV audience reach of over three billion people.

The tournament also generated over 1.5 billion views on social media.

"The FIBA Basketball World Cup 2019 has been the World Cup of a new era and of new records. On the court, players set new standards and off the court we saw our largest ever audience reach on TV and social media. These record statistics are more than just numbers, they tell the human story of how globally-loved basketball is," said FIBA Secretary General Andreas Zagklis.

The final between Argentina and Spain had a worldwide TV reach of 160 million people.