Doc Rivers Says Paul George Doubtful For Monday Debut, But 'It's A Possibility' 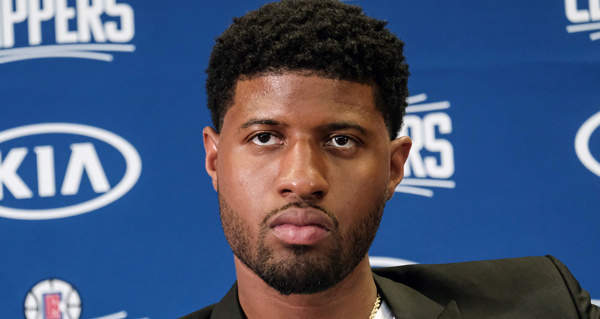 Doc Rivers said that Paul George could potentially make his Los Angeles Clippers debut on Monday against the Toronto Raptors, though it was unlikely.

"It's going to take time for conditioning ... I don't know, I doubt he plays [Monday], but it's a possibility. It's possible I may play, too, for that matter. I don't know the answer. I really don't," said Rivers on the availability of George.

George added that his biggest challenge is getting up to speed with his teammates.

"From a health standpoint, I feel great. But I think just rhythm, especially where these guys are at right now in their season, they're flowing right now. So I just want to come in with an easy transition," added George.